God is an antagonistic concept for many Gay/Lesbian/Bi/Trans people, but at the same time many of us have a deep spiritual sensibility that deserves exploration.  We do not have to go knocking at the doors of the religious Father God figures to do this however, for closer to our souls is the unconditionally loving presence of the Mother Goddess, who is often seen literally or metaphorically as the planet itself, but who is also the holy spirit giving birth to the subtle planes of consciousness. She manifests through the fundamental forces underpinning our presence and experience here on the earth, ie the laws and principles of attraction, gender, expansion and contraction etc, and the elemental forces: earth, air, fire, water… the four basic states of being that apply to consciousness as much as to matter.

The elements manifest in us: earth is the body, air the mind, fire the spirit and water the emotional body, which surrounds and penetrates our physical form, and spreads much further than the body’s boundaries, as does the spirit’s fire body. When we are sharing space with others our emotional and spiritual bodies come into contact, as of course can our physical being and our minds – with mind and body we have more control over whether to connect or not – the emotional and spiritual are generally beyond the control of the will, until we take steps to develop emotional and spiritual strength and awareness, they connect us to the world around us whether we like it or not! 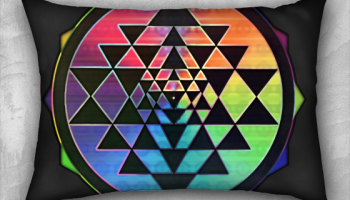 When we acknowledge and honour the connections between us the Mother’s presence is conjured, her love is free to flow and nourish us, enlighten, heal and uplift us. She is known in India as the Shakti, in Judaism as Shekhinah, the patriarchal Christians disguise her as the Holy Spirit. The patriarchal religions over the centuries put so much energy into attacking pagan religions that worshipped the Divine Feminine and into attacking same sex activity – because pagan faiths celebrated same sex love and practised it in their rituals.  Christianity was usurped by dominant heterosexual men from the Roman Empire onwards and used to justify the suppression of women and ‘deviants’ of any form, increasingly so as the centuries passed. Jesus presented a very gentle vision of love and forgiveness, but his name has been used to justify war, slaughter, slavery and intolerance of all kinds. The Reformation reduced the role of the divine feminine to even less importance than in the Roman Catholic church, which does give the Virgin Mother a prominent position – but the Virgin is only one aspect of the vast power of the Goddess, who was known in Europe for long centuries before Christianity as a trinity of Maiden, Mother and Crone, and who is still honoured in Hindu religion for such qualities as her powers of abundance (Lakshmi), education (Saraswati), and destruction (Kali). The Christian world reduced the role of the Mother, which changed our relationship with the planet itself, turning our world into a resource to be used rather than a sacred garden where god lives, through us and all life. The Source Creation Spirit may not interfere in the decisions we humans make, but every action we take is an action done to the Mother, and as physics tells us, every action has an equal and opposite reaction. As we drain our world of resources, destroy its delicate ecosystem, we are creating our own doom.  The shifting climate is driving this truth home.

What if gay people have some role to play in changing this? 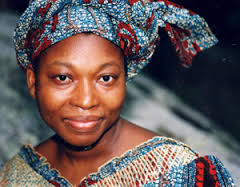 Sobonfu Some of the Dagara Tribe of West Africa says in her book The Spirit of Intimacy that gay people perform gatekeeper roles, connecting humanity to the subtle planes, ie the spirit world, some of us having specific relationships with elemental portals. Our work with these portals (which we access through sexual magic) brings vital spirit energy to the whole tribe. But when we are cut off from the portals, and indeed from the knowledge that they exist, everything goes out of balance. She says that to define us by our sexuality is to seriously limit who we are, and prevent us discovering our true nature and calling. We are cut off from our work, we are not making our rituals, our power is turned inward and causes us to become prone to sickness and addictions, lost in the maelstrom of the world without an anchor to our power point on the physical planet.

Why do evangelical Christians have such an obsession with blaming Queers for earthquakes, hurricanes and any other natural disaster? Is it that they can sense a fundamental connection between us and the forces of nature, but in their blinkered vision they come out with such a twisted viewpoint? 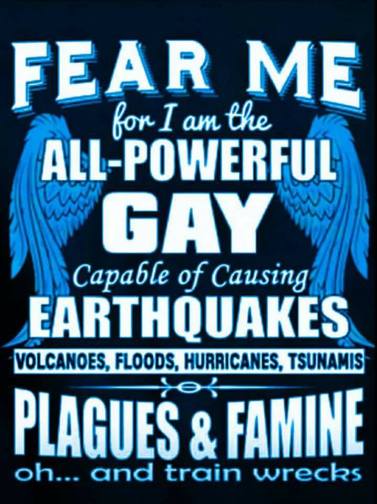 Already there are thousands of queers across the planet in Radical Faerie sanctuaries and other places remembering, discovering, exploring our connection to nature spirit, to the rhythms and cycles of the planet, to the flow of the divine feminine in creation, connecting – healing – uplifting us, and preparing us for the next steps, the incredible rediscovery and awakening of the gay wizards, witches, shamans, medicine people of all kinds.

Queers! We need to tune into nature. Cities are our playspaces, they are where we have found each other, in numbers, in strength, for the first time in human history over the past decades. We need our city spaces to find each other, but we need to get back to nature to find ourselves.

And to discover our natural powers. 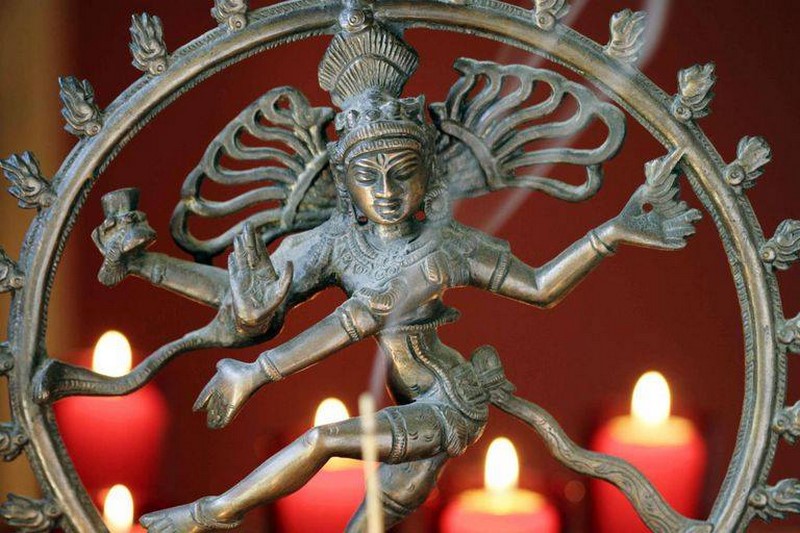 A giant dance of Shiva tore the past;
There was a thunder as of worlds that fall;
Earth was o’errun with fire and the roar of Death
Clamouring to slay a world his hunger had made;
There was a clangour of Destruction’s wings:
The Titan’s battle-cry was in my ears,
Alarm and rumour shook the armoured Night…..

I saw the Omnipotent’s flaming pioneers
Over the heavenly verge which turns towards life
Come crowding down the amber stairs of birth;
Forerunners of a divine multitude,
Out of the paths of the morning star they came
Into the little room of mortal life.
I saw them cross the twilight of an age,

The sun-eyed children of a marvellous dawn,
The great creators with wide brows of calm,
The massive barrier-breakers of the world
And wrestlers with destiny in her lists of will,
The labourers in the quarries of the gods,
The messengers of the Incommunicable,
The architects of immortality.
Into the fallen human sphere they came,
Faces that wore the Immortal’s glory still,
Voices that communed still with the thoughts of God,
Bodies made beautiful by the spirit’s light,
Carrying the magic word, the mystic fire,

Carrying the Dionysian cup of joy,
Approaching eyes of a diviner man,
Lips chanting an unknown anthem of the soul,
Feet echoing in the corridors of Time.
High priests of wisdom, sweetness, might and bliss,
Discoverers of beauty’s sunlit ways
And swimmers of Love’s laughing fiery floods
And dancers within rapture’s golden doors,
Their tread one day shall change the suffering earth
And justify the light on Nature’s face.
– Aurobindo, C20 Indian Mystic 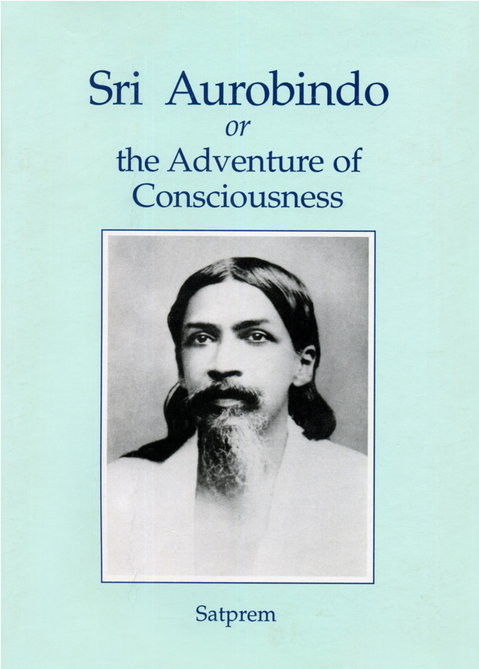 i am shokti, lovestar of the eurofaeries, aka marco queer magician of london town. i explore the links between our sexual-physical nature and our spirits, running gatherings, rituals and Queer Spirit Festival. i woke up to my part in the accelerating awakening of light love and awareness on planet earth 20 years ago in January 1995, and offer here my insights and observations on that ongoing transformation, how to navigate the waves of change, and especially focussing on the role of queer people at this time.
%d bloggers like this: