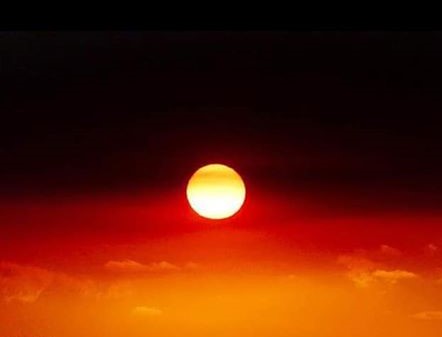 ALL OVER PLANET EARTH PEOPLE ARE WAKING UP TO THE NATURAL WAY OF THE SOUL IN CONNECTION WITH NATURE, SPIRIT AND THE MOTHER DIVINE.

All over the world people are feeling drawn to explore shamanic traditions that engage the spirit world, honour the sanctity and unity of life, that bring balance, healing and community through seasonal rituals and encourage the emergence of our own divinity as awakened human beings.

BUT THE WORLD IS STILL RUN BY CONTROLLING FORCES THAT STIFLE THE HUMAN SPIRIT AND ARE DESTROYING THE ECO-SYSTEM THAT ALL LIFE HERE DEPENDS ON, that put money before love, war before peace and consumerism before compassion.  And our collective spiritual life is dominated by religions that control access to the spirit, compete with each other, creating conflict and misery, and which stifle the free divine spirit within us.

The CHURCH AND PATRIARCHAL MILITARISED INDUSTRIALISED STATE HAVE BEEN RUNNING AND RUINING LIVES FOR A LONG TIME.  It is not easy to dismantle their grip.

BUT NATURE IS ROARING AT US….. THE TIME OF FIRE IS HERE.  WE HAVE TO CHANGE.

The recent awful fires in Australia at one point turned the sky into a vision of the Aboriginal flag (pic above), GIVING A LOUD AND CLEAR MESSAGE.

The corrupt system is held in place by

These 7 institutions have a huge  vested interest in the rational paradigm of separation.  But the people of the world are changing, WE ARE BECOMING AWARE OF THE ONENESS OF LIFE AND THE CENTRALITY OF LOVE, so these institutions will have to change too.  This is the message of the Saturn-Pluto-Ceres conjunction in Capricorn, (Jan13th 2020), old structures must adapt, reform – or collapse.

“All SEVEN and we’ll watch them fall, they stand in the way of LOVE and we will SMOKE them all……  I AM YOURS NOW and YOU ARE MINE, And together we’ll love through all space and time, So don’t cry, One day all SEVEN will die….”  Prince, ‘Seven’ 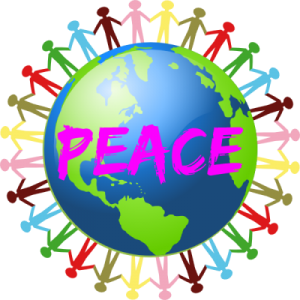 All over the world people are remembering the OLD WAYS

and exploring what they offer and mean for us TODAY.

Common to all tribal, shamanic traditions on this planet is a

APPRECIATION OF NATURAL AND COSMIC CYCLES

The under appreciated spiritual story of the second half of the twentieth century is the revival of Celtic Paganism.  In Great Britain the practice of witchcraft was illegal for 500 years, but since the law changed in the 1950s the pagan revival has been continuous, through practices such as WICCA finding a way to bring magical awareness to large numbers of people and so awaken the indigenous core soul energies of the european and white-american races, our own natural shamanic religion having been usurped by the Father religions long ago.

The other huge shift that has been building for some decades is the return of the Divine Mother Goddess energy to the global spiritual picture.  It is Her presence, love and compassion that transcends all the various divisions and differences between faiths, that lifts us into the bigger picture and reveals all life is the dance of one consciousness.

“Some call the Creator of this Universe God, but our earliest ancestors, when they looked in awe at the world around them and tried to understand where it came from, saw the ultimate creative force as Goddess, as Mother. The Father of our culture created the world by speaking it into existence. The Mother of our ancestors birthed the universe from her body. There was no separation between Creator and creation. And as we shift our thinking and come back to this ancient wisdom, we will find balance and healing for ourselves. Ultimately the Creator is neither male nor female, but Oneness. It is the Prime Vibration. It is Absolute Information. In Seeing It as Mother we honour own own capacity for connection, compassion, clarity and communion of the soul. In knowing It as Mother we cycle back to the beginning of this era so that we can step into the next in wholeness.

“The liturgies of the Father are spoken, as revelation comes the from the Father in words, for with words he created the universe. The universe itself is the revelation of the Mother, and her liturgies are of the body. As we open to seeing her and her creation, as we learn to feel our place in it and know that we are never separate from it, and cannot ever be separate from it, then everything we becomes a prayer. Anchored in love, our bodies filled with joy, reaching out in ecstasy to express our gratitude, we ground the Mother’s bliss in the world.

“In our Mother’s world we do not have to struggle for enlightenment, Her light is always with us. We do not have to be reborn, for each moment of our lives is a new creation in her infinite, eternal body, and we are always a part of it.” Andrew Ramer, Two Flutes Playing: A Spiritual Journeybook for Gay Men.

i am shokti, lovestar of the eurofaeries, aka marco queer magician of london town. i explore the links between our sexual-physical nature and our spirits, running gatherings, rituals and Queer Spirit Festival. i woke up to my part in the accelerating awakening of light love and awareness on planet earth 20 years ago in January 1995, and offer here my insights and observations on that ongoing transformation, how to navigate the waves of change, and especially focussing on the role of queer people at this time.
%d bloggers like this: